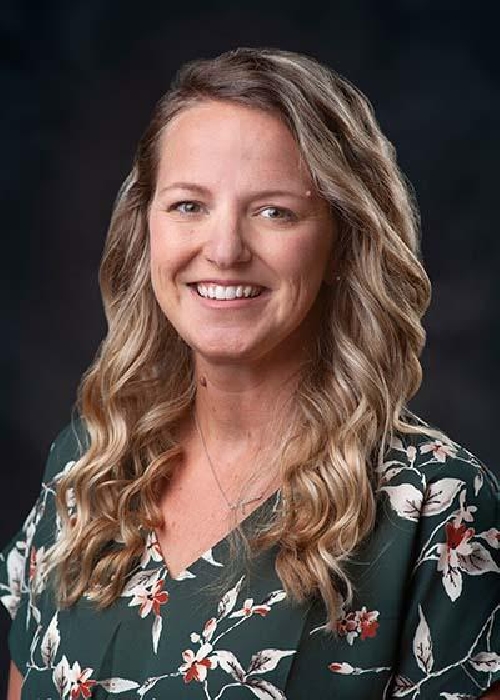 I have a BS in Meteorology from the Florida State University and my PhD in Meteorology and Physical Oceanography from the University of Miami's Rosenstiel School for Marine and Atmospheric Science . During my Ph.D, I examined how the upper ocean characteristics of the Caribbean Sea and distinct features, such as the Amazon-Orinoco river plume and the presence of a barrier-layer, play a role in air-sea interaction during tropical cyclone passage. I was an NRC postdoctoral fellow at the Naval Research Lab, Monterey from 2018 to mid 2021 investigating the role of air-sea interaction in tropical cyclone intensification using the Navy's coupled tropical cyclones model (COAMPS-TC) in addition to a suite of insitu and satellite measurements.

Research Interest
Research interests include tropical-cyclone ocean interaction, atmospheric boundary layer thermodynamics and physics in tropical cyclones, upper ocean dynamics, air-sea interaction. I prefer to investigate these interactions utilizing a holistic approach by understanding both the ocean and the atmosphere simultaneously. I incorporate both observations and modeling into my research including, but not limited to, aircraft atmospheric and ocean expendables and radar, satellite observations, atmospheric and ocean climatologies and reanalysis, and ocean observing platforms such as the Argo floats and gliders.