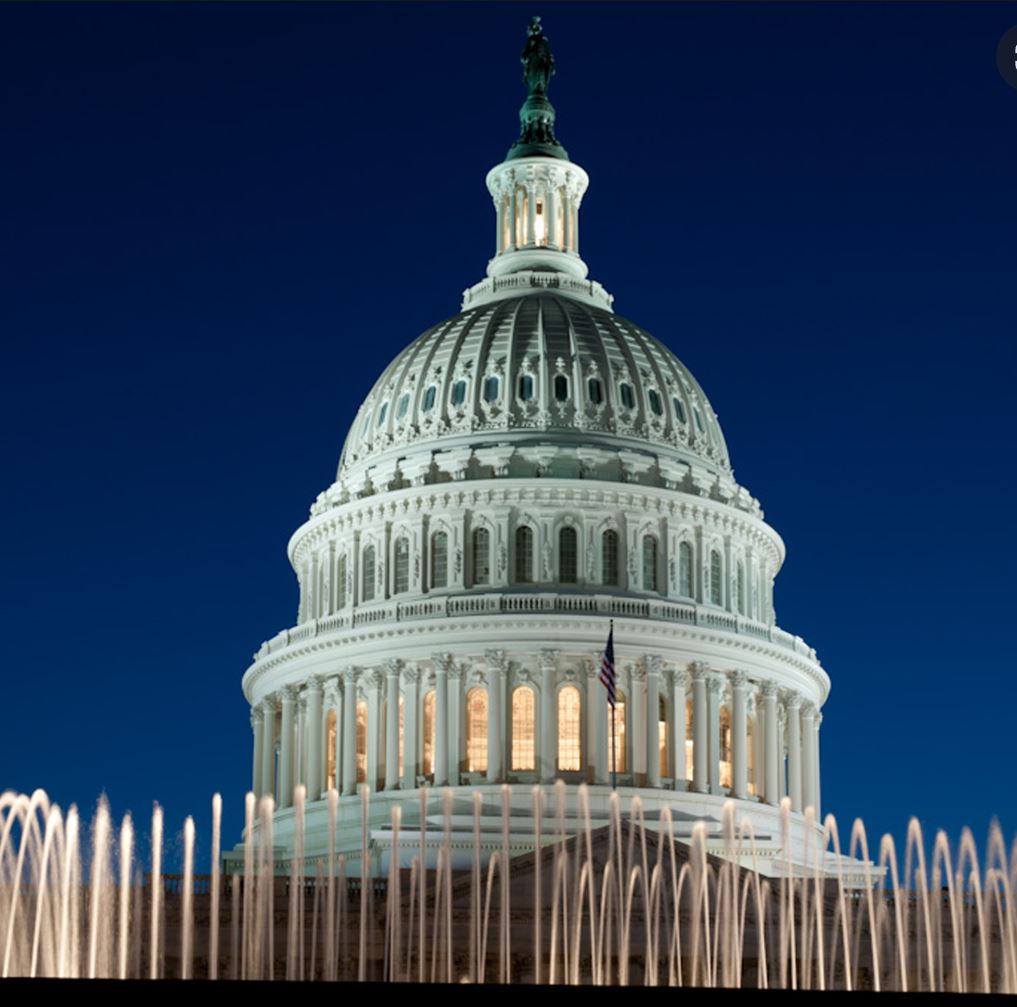 Col. Stephen "Lux" Luxion (Ret.), executive director of the MSU-led Federal Aviation Administration Center of Excellence for UAS Research, or ASSURE, testified in a Sept. 28 hearing on integrating new entrants into the national airspace system, providing senators with an update on ASSURE's accomplishments since its 2015 launch and the work that still needs to be done to fully integrate uncrewed aircraft systems into the U.S. airspace. During a Sept. 29 hearing entitled "Securing U.S. Leadership in Emerging Computer Technologies," MSU Director of High Performance Computing Trey Breckenridge encouraged lawmakers to continue technology and research and development investments in order to advance and protect the nation's economic and security interests.

MSU was selected to lead the FAA's UAS Center of Excellence in 2015 to provide the agency with the academic research, data and support needed to safely integrate UAS, commonly referred to as drones, in the national airspace system. Since then, ASSURE has supported more than 60 projects related to advanced air mobility, cybersecurity, integrating UAS in disaster response and more, Luxion said. He added that the coalition's work has led to additional opportunities. 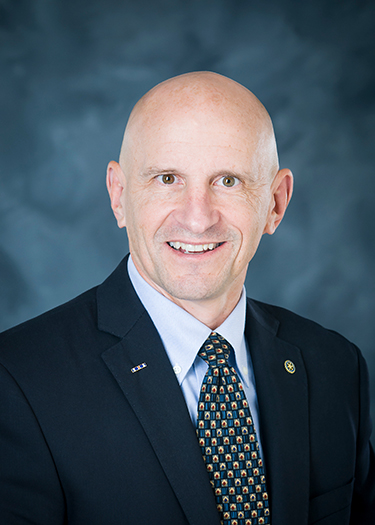 "The COE's work supporting the FAA has led to other developments. We are engaged in nine studies for NASA, which investigate the technologies to support uncrewed aircraft traffic management critical to beyond-visual-line-of-sight operations, multi-UAS control, and improved aviation weather forecasting below 500 feet." 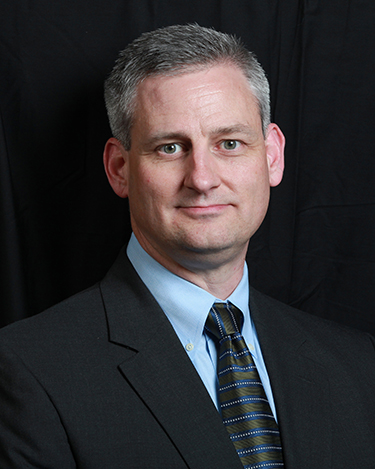 Trey Breckenridge
Photo by Diane Godwin
During his testimony, Breckenridge reinforced the importance of the recent passage of the CHIPS and Science Act and advocated it as a necessary action for the U.S. to match global competitors' investments in critical technology areas for artificial intelligence, quantum information science and distributed ledger technologies. He encouraged lawmakers to take additional steps to ensure domestic semiconductor manufacturing, as well as research and design, in order to sustain and protect the nation as a world leader.

"The CHIPS and Science Act is an excellent first step to combat this issue," Breckenridge said. "I would also like to applaud the bill sections related to EPSCoR (Established Program to Stimulate Competitive Research) funding and the impacts it will have to vastly expand the talent base in the critical fields necessary to remain a global leader. We have proven that EPSCoR institutions like MSU can be a national leader in technology fields such as high-performance computing, contributing to the advancement of necessary technology while playing a significant role in cultivating the workforce for tomorrow's innovative leaders."

For the past 30 years, Breckenridge has orchestrated numerous super computing systems at MSU's High Performance Computing Collaboratory. He has put together high-performance computing systems with the capacity to provide support for research in artificial intelligence, autonomous vehicles, cybersecurity, data science, weather modeling and other areas of applied research vital to the prosperity of the U.S. and the world. As a result, Mississippi State University has had a presence on the world's TOP500 fastest computers list since 1996. At its debut in 2019 the Orion supercomputer, a 5.5 petaFLOPS system operated in partnership with NOAA, ranked 60th in the world and 5th in U.S. academia.

By Diane Godwin and James Carskadon