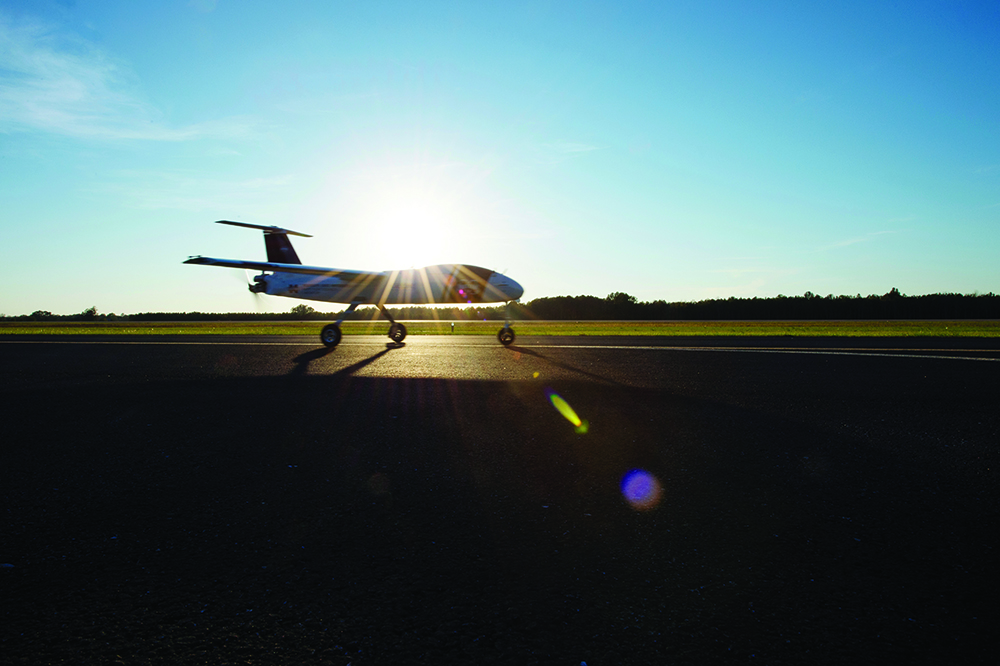 U.S. Transportation Secretary Elaine L. Chao has announced additional grants being awarded to a Mississippi State-led alliance with the goal of continuing the safe and successful integration of drones into the nation’s airspace.

Mississippi State is the lead university for the FAA’s Center of Excellence for Unmanned Aircraft Systems (UAS), also known as the Alliance for System Safety of UAS through Research Excellence, or ASSURE. The coalition includes 25 renowned research universities and more than 100 additional government and industry partners.

Secretary Chao announced last week another $7.5 million in funding for ASSURE from the Federal Aviation Administration. This investment in university research is in addition to the $3.3 million in FAA research, education and training grants announced earlier this month.

“This latest FAA award to Mississippi State University is a testament to the strength of the ASSURE coalition and our state’s leadership in unmanned systems development,” said Sen. Roger Wicker. “The program’s cutting-edge research has immediate practical applications for our nation’s efforts to make unmanned systems safer and more reliable.”

“Mississippi State University has long been a national leader for the FAA’s Center of Excellence for Unmanned Aircraft Systems,” Hyde-Smith said. “These federal dollars will allow them to expand their valuable research in working to integrate unmanned aircrafts into our national airspace.”

ASSURE Executive Director Steve “Lux” Luxion said MSU is proud to lead a prestigious group of researchers from across the U.S. and around the world.

Other ASSURE institutions receiving portions of the funding include the universities of Alaska, Fairbanks; Alabama, Huntsville; Kansas; and North Dakota; as well as Kansas, New Mexico, North Carolina, Ohio, Oregon and Wichita state universities, along with Embry-Riddle Aeronautical University.

MSU’s Raspet Flight Research Laboratory recently was designated as the FAA’s UAS Safety Research Facility, placing the research center at the helm of studying and developing safety and certification standards as UAS become increasingly integrated in the U.S. airspace.

Learn more about UAS research at MSU at www.weringtrue.msstate.edu/uas/index.html. More about MSU’s Raspet Flight Research Laboratory at www.raspet.msstate.edu/research/faa-assure, and ASSURE is online at www.assureuas.org