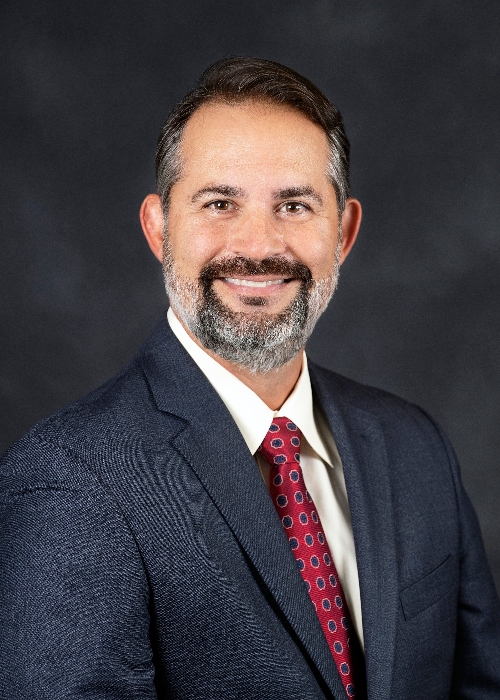 1021 Balch Blvd.
Stennis Space Center
Mississippi 39529
Biography
Dr. Paul Mickle is currently the Co-Director of the Northern Gulf Institute as well as an Associate Research Professor at Mississippi State University. He received a Bachelor of Science degree from the University of Florida and Masters and Doctorate from The University of Southern Mississippi. After completing his education in fish Biology, he continued as a researcher at the Gulf Coast Research Laboratory in Ocean Springs. After that he worked for the state of Mississippi and served as the Chief Scientific Officer for the Mississippi Department of Marine Resources. For more than fifteen years, Dr. Mickle has managed multiple projects and programs focusing on fish species in Mississippi, both from a commercial and recreational perspective. His primary focus has been on habitat use, population dynamics, growth, and life history. He has contributed his research internationally and is the author of multiple peer-reviewed research articles in scientific journals. Dr. Mickle currently serves on the Gulf of Mexico Fisheries Management Council and the Gulf States Marine Fisheries Commission, which are the management bodies of several federal and state-managed fish species in the Gulf of Mexico. Within his first two years as Chief Scientific Officer, he has contributed to the creation of multiple programs in the agency ranging from living shorelines, seagrass monitoring, stock enhancement and Tails n' Scales.
Research Interest
Ecology
Biology
Quantitative Fisheries Production
Conservation