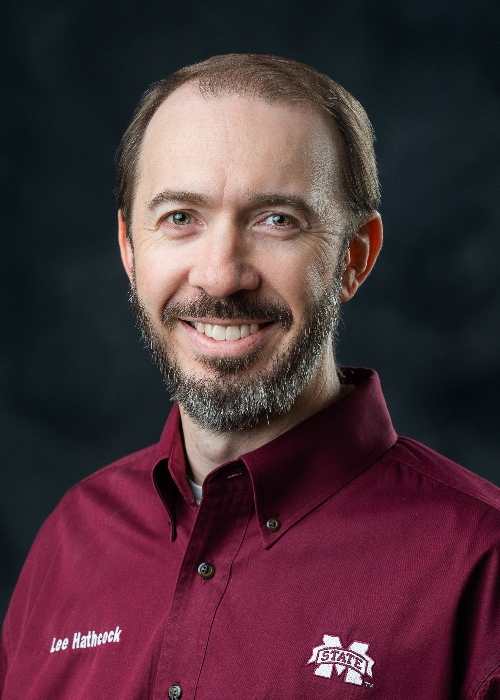 Mailstop 9652
2 Research Blvd
Mississippi State, MS 39762
Biography
Lee Hathcock is a Mississippi State alumnus with a degree in Computer Engineering. He earned both his B.S. and M.S. degrees from MSU, and is currently working on a PhD under Dr. J.W. Bruce. He has taught labs for several years as a graduate student, including Embedded Systems, Microprocessors, and Intro to VLSI courses. He originally hails from Stewart, Mississippi.

Current projects being worked on include: